Prices may jump through the ceiling as the decline in the national pig herd could reach 35 million in 2019.

Official data presented by the Ministry Agriculture of China on the African Swine Fever situation in the country mentions 73 ASF cases reported in 47 municipalities in 20 provinces and mandatory slaughter of 600,000 pigs.
At this point, pork price volatility inside China is caused by the ban of transportation between areas affected by the outbreaks but, in the near future, the situation could take a dramatic turn, according to some China industry analysts.
“So far mandatory slaughter has only accounted for 0.87% of national annual hog marketing’s. Some China industry analysts have estimated the expected decline of hog supply to be 35 million in 2019, due to ASF and if this decline is coupled with the 1.6 million sows inventory decrease that happened September to September, the combined hog supply decrease affect could lead to very strong hog prices.
We would expect the Chinese Government to initiate aggressive imports to hold domestic pork prices affordable for Chinese consumers”, according to Jim Long, President-CEO, Genesus, report on the Chinese pork market.
The same conclusion is exposed in the Animal Protein Outlook 2019 issued by Rabobank, here biosecurity is the main risk for China. “Biosecurity is the top issue for the Chinese animal protein sector, and pork production is down materially as a result. Imports are expected to rise”, concluded the analysts. 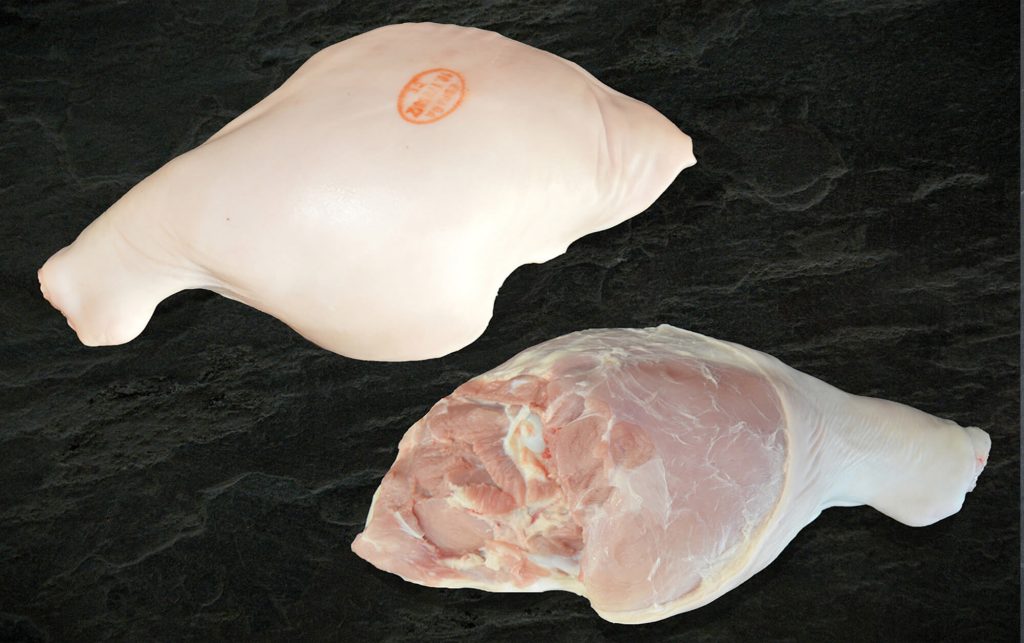